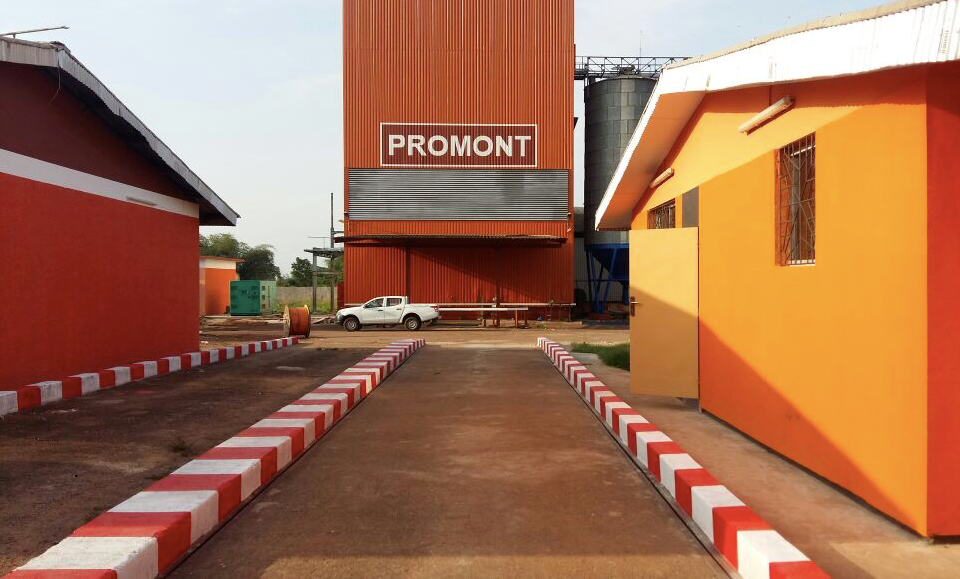 As the 2015/16 cocoa season commences, the Ivory Coast government, through the Coffee and Cocoa Council (CCC) released a document granting more licenses to cocoa exporters. This increases the number of companies and cooperatives that participated from 80 in the previous season, to 113 this time around.

Ivory Coast is the world’s leading producer and export of cocoa. The country supplies more than 30% of global cocoa, leading the rest of the world by over half a million metric tons, while the cash crop is responsible for almost two thirds of trade revenue realized by the nation.

Cocoa production is one segment of the Ivorian economy that survived the protracted political crises that engulfed the country from 2010 to 2011. However, the enormity of the production is not commensurate with cocoa processing. By harnessing the 1.7 million tonnes grown annually, local processing will expand the cocoa industry and boost the agricultural sector in the long run. The Ivorian government is therefore obligated to adequately position the country for this venture by establishing a formidable industrial base where processing of cocoa beans will be paramount. This explains why President Alassane Ouattara is optimistic that by 2020, the country should be processing half of the cocoa it produces locally.

Cocoa processing is set to receive a boost as the International Cocoa Organization (ICCO) is finally relocating its headquarters to Abidjan from London in October and hopes to have fully relocated by March 2017.

It will be more rewarding for the country to have more foreign investors showing interest in its cocoa industry. For instance, a big challenge for cocoa growers is the black pod disease; many of the growers, who are small farmers are not financially equipped enough to purchase the necessary spray to ward off this disease.

Despite recent reports of downturns due to crop failure caused by unfavorable climatic conditions, the country is still aiming towards great profits from cash crops. The relocation of the ICCO to Abidjan is an indication that the future of the agricultural sector will be brighter. By providing a more conducive environment for economic activities, the world’s top cocoa producer should be maintaining the lead while boosting its economic prowess in the process.

What we are about, what we believe and what we want to do for the people in the places we work and live. 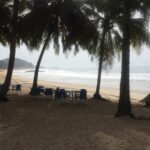 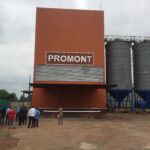 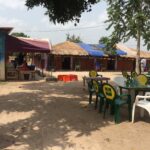 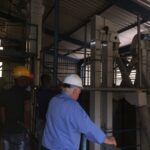 © Promont - we love our customers.